Since their debut in 2010, Sleigh Bells rose to prominence for their shredding guitar riffs and intense melodies. The first single they released this year, “Rule Number One,” fit right into that wheelhouse. However, on “Hyper Dark,” the duo pulls back that intensity. Starting with 30 seconds of distorted drums, it’s hard to tell exactly where this song will go. Once Alexis Krauss’ echoing vocals hit though, the track gains another level of mystery.

“Hyper Dark” never quite goes in like you’d expect a Sleigh Bells track to do. But, the suspenseful buildup comes together in the end when Derek Miller amplifies a sinister synth that’s been playing throughout the track. 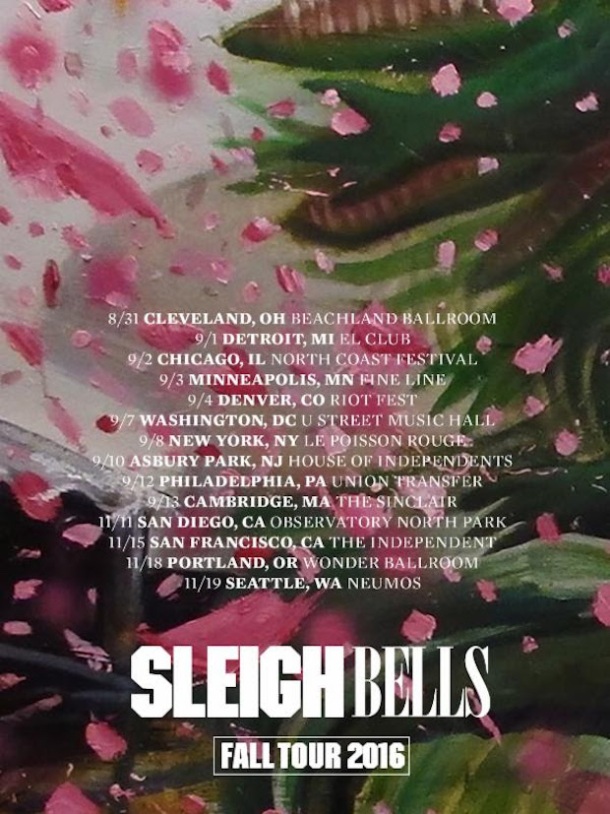